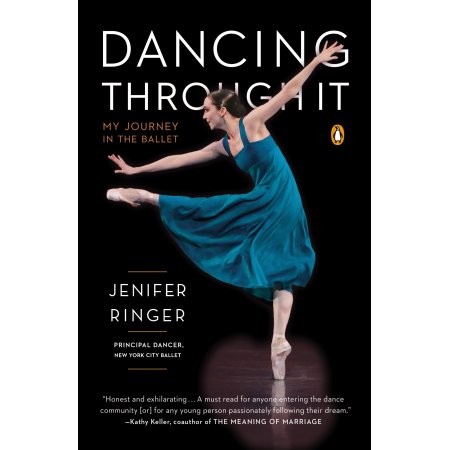 Jenifer Ringer, a principal dancer with the New York City Ballet, was thrust into the headlines after her weight was commented on by a New York Times critic, and her response ignited a public dialogue about dance and weight. An unusually upbeat account of life on the stage, Dancing Through It is also a coming-of-age story and an inspiring memoir of faith and of triumph over the body issues that torment all too many women and men. Publishers Weekly,The ballet world is a narcissistic world made up of circles of interlocking insecurities,” says New York City Ballet principal Ringer as she looks back on more than two decades in the company. With disarming candor, she relates devastating low points she experienced as a young dancer, invited to join City Ballet at age 16, as well as years of ascension through the hypercritical ballet world. Her story is turbulent, littered with trials and failures, but also with miraculous comebacks, like after she was fired from City Ballet, criticized for her atypical body size in the New York Times, her problems then dissected in the national media. Ringer infuses her narrative with a deep appreciation for the magic of the theater and a moving sense of gratitude toward her success in such an arduous profession. She is candid about her struggle with eating disorders, her rediscovery of the Christian faith, and her realization, with motherhood, that performances need not be the only measure of success and happiness. Fans of the ballet will revel in her intricately detailed, gently humorous descriptions of rehearsals, hair and make-up preparations, and onstage mishaps. When writing about her religion, occasionally Ringer’s words seem rehearsed, but her memoir is an eloquent reminder that moving forward often involves a few falls, missteps, and leaps of faith. Only $14.53, regularly priced $18.00 + Free Store Pickup at Walmart right HERE ←

“A glimpse into the fragile psyche of a dancer.” —The Washington Post 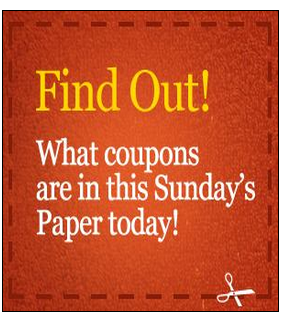