ShopKo To Close All Remaining Stores In June 2019 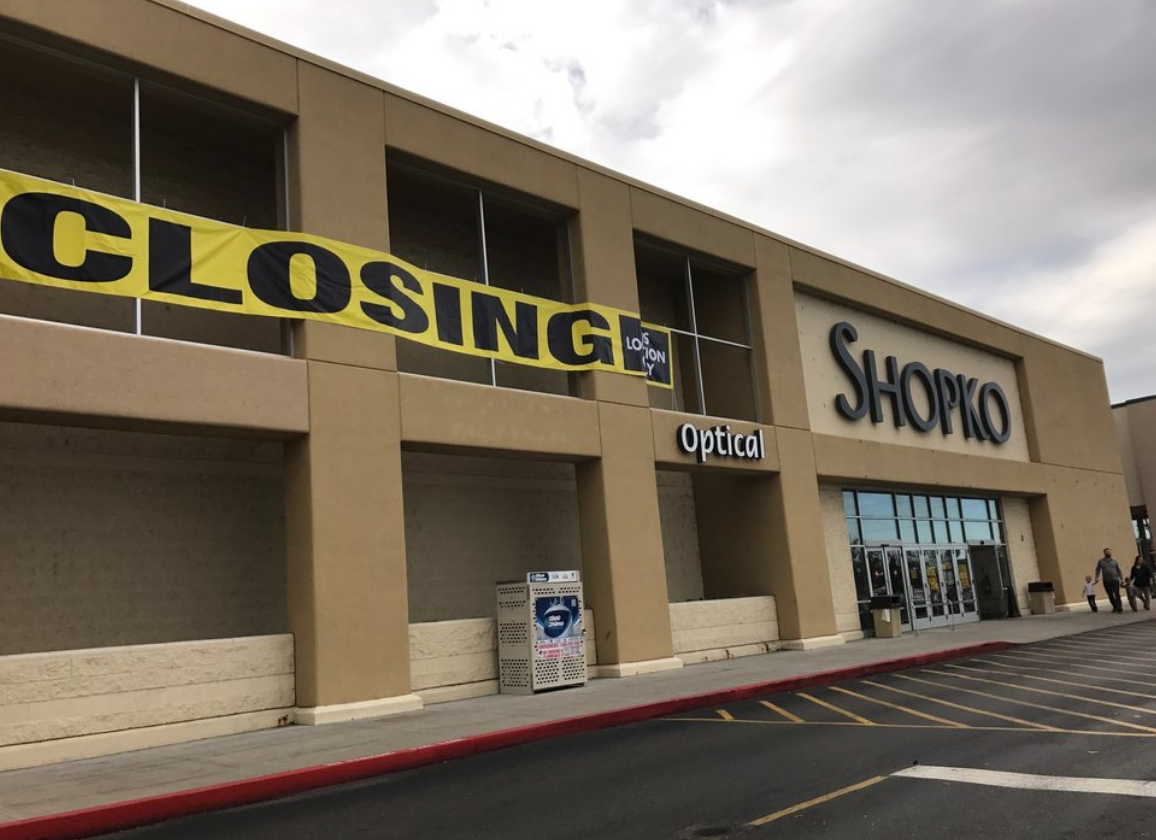 ShopKo said Monday the company was unable to find a buyer for its business. The company plans to begin winding down its retail operations this week.

These closings will affect an additional 5,000 employees.

The bankruptcy court had scheduled an auction for Tuesday morning in the hope of driving up the price of initial bids that were submitted last week. On Monday, it announced the auction was canceled and a bankruptcy consultant would oversee  liquidation over the next 10 to 12 weeks.

CEO Russ Steinhorst says in a statement “this is not the outcome that we had hoped for when we started our restructuring efforts.”

ShopKo began with a store in Green Bay in 1962.

Are you a Shopko shopper? What are your thoughts on Shopko closing all stores?